Analyzing the relationship between Marshallese cultural evolution and space: A study to develop culturally appropriate and resilient plans for sustainable land use practices and future resettlement schemes.

Miller’s research centers on the small island nation of the Republic of the Marshall Islands, which faces forced displacement due to rising sea levels. Over the next fifty to one hundred years, Miller says that scientists expect global sea levels to rise anywhere from 22 to 79 inches. This change, while not felt by those of us living inland, is devastatingly real for low-lying island nations whose land rises at most 15 to 20 feet above the surface of the sea. Already feeling the effects of climate change, the ability to inhabit the islands is becoming questionable as flooding, drought, and storms hinder viable livelihoods.  Miller argues that cultural capital and local knowledge can be leveraged to develop more culturally appropriate and sustainable land use practices that build community resilience in the wake of climate change. Miller believes that the knowledge gained in understanding the relationship between culture, the land and space will also help to develop, design, and plan resettlement schemes that might allow for the continuity of culture, which is especially important in an era where many atoll communities are being forced to pack their belongings and relocate, often halfway across the world.

With this forced relocation comes the threat of degradation to the cultural traditions and customs that make up the identity of a people. Building types are lost, customs are forgotten, and the cultural fabric of a people begins to fray. Miller’s research proposes that by supporting the cultural patterns of a displaced people within the context of the built environment, architecture can help stem the loss of cultural identity that a nation faces when relocating.

“The research will help bring a needed cultural perspective to critical social issues in sustainable architecture, and the results of the research will help communities rebuild while maintaining their basic identities,” Miller says. “The aim of my dissertation is to present design and planning principles for creating cultural resilience in forced displacement and resettlement projects.”

Miller spent several months in the Marshall Islands between September, 2015 and June 2016, studying the housing, land use practices, and culture of several communities in Laura, Uliga, Djarrit, and Namdrik. The purpose of these studies was to develop an understanding of housing practices and land use management based on cultural practices and local knowledge. Over the last year, he has also been developing pilot projects based on the research and findings to be implemented in RMI, dependent on funding. Currently, Miller is working on the analysis of the data collected and is planning to return to RMI in order to develop one pilot project with Mark Stege that develops participatory and collaborative land use management plans that are culturally appropriate.

In addition, Miller has been working with Mattlan Zackhras to evaluate the housing on the atoll and to develop a pilot project that looks to increase the resilience of the local housing stock while providing technical support and education for developing new building details and construction methods. This pilot project is still under development, and Miller hopes to work with students both in Oregon and in RMI to develop a new resilient housing typology for RMI Public Works. 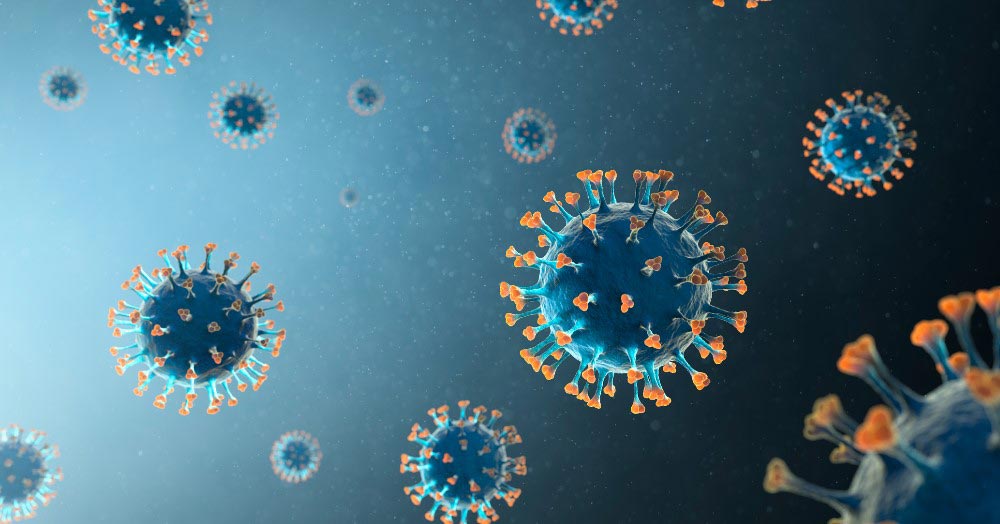 Pacific Islander communities are being hit especially hard by the pandemic. We are... 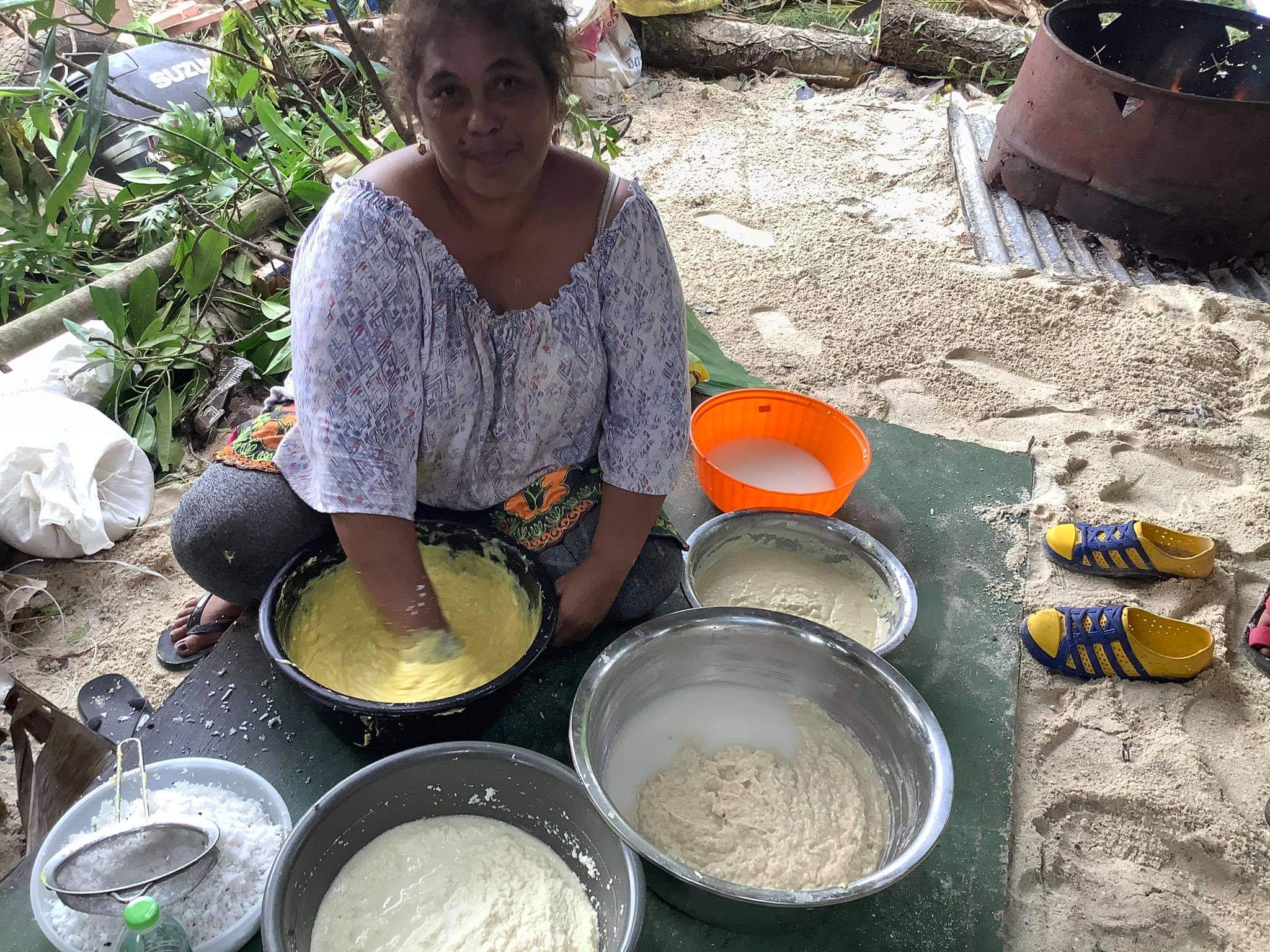 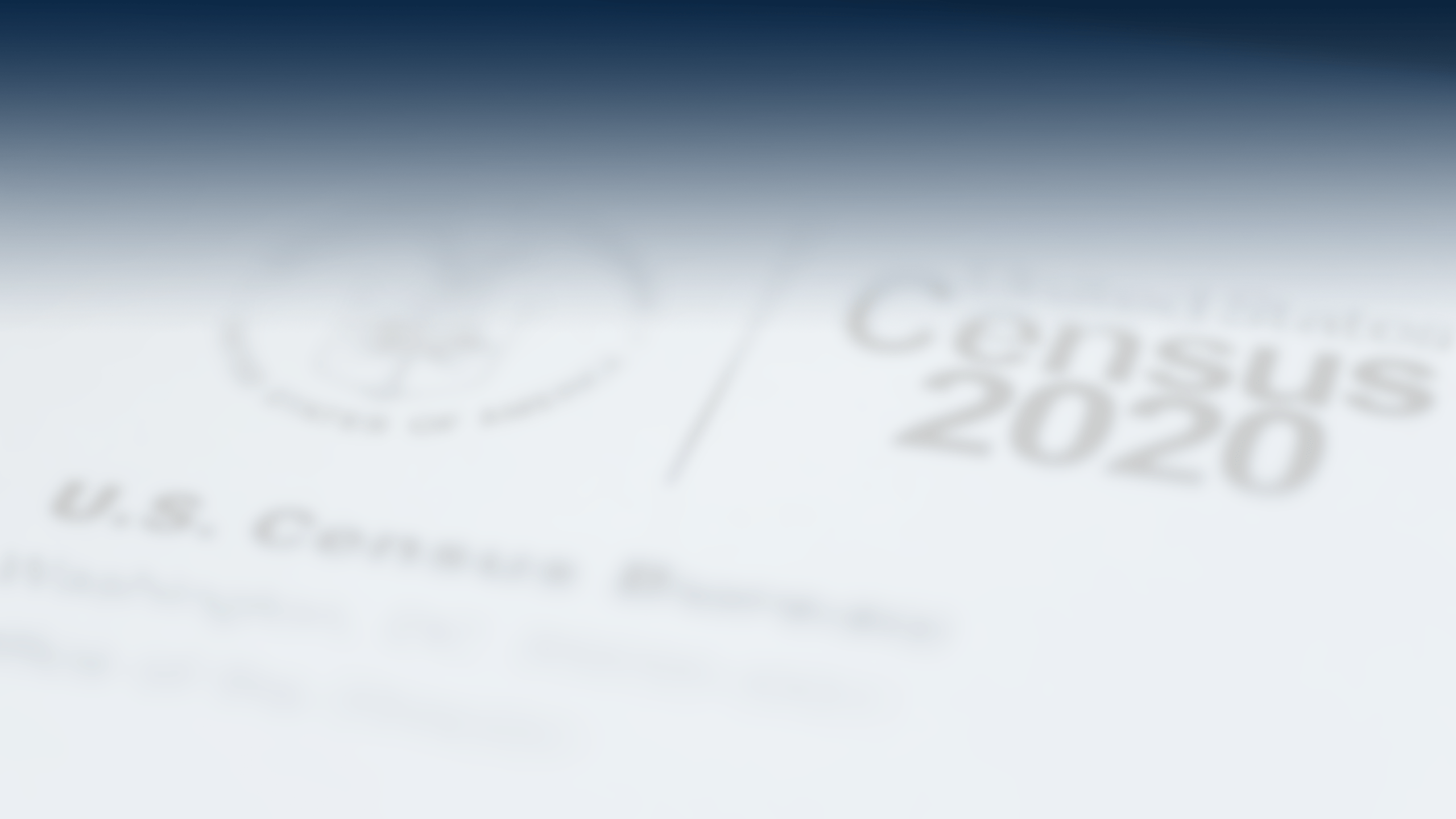